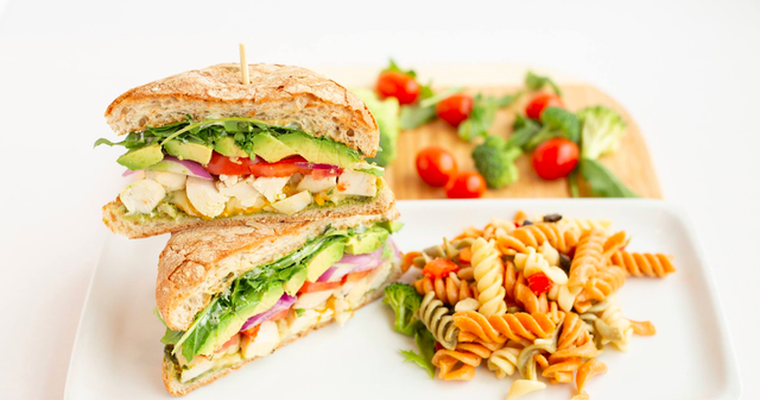 Despite trying times for the industry, Coolgreens reported record-breaking growth in Q3, doubling its number of franchise restaurants with three openings, including two restaurants in a new market — Omaha, Nebraska. One of the Omaha restaurants achieved Coolgreens’ highest opening week and opening month of sales in brand history with numbers 30% higher compared to prior openings, Coolgreens CEO Robert Lee said in a company press release.

“This year, our brand has shown how strong and resilient we are,” he said. “My team and I are incredibly proud of the unprecedented sales and expansion we’ve seen, especially during such a difficult time. As a company, we’ve been very nimble, which has allowed us to make strategic moves and stay ahead of the curve on everything we do.”

During Q3, the healthy lifestyle eatery signed an area development agreement with industry veteran Clay Carson to open 50 locations throughout Austin, Houston and San Antonio in the next five years. In addition, Coolgreens is set to begin fueling the Orlando community with food that “feeds your life” through the franchising of its first-ever virtual kitchen.

Along with its expansion, Coolgreens has added to the menu with the creation of the Ham & Jam sandwich, which has been performing 35% stronger than 2019’s addition: the 50/50 Bowl.

Looking ahead to Q4, the company is finishing a modular kitchen and line design and is looking to create a prototype that is 40% smaller than its current footprint. With franchisees interested in streamlined prototypes and innovative options like ghost kitchens, Coolgreens expects these new models to account for a huge part of its upcoming franchise development.

“We are very excited about the success we’ve had so far and what’s in store for our brand,” Lee said. “I want to congratulate our franchisees in Southlake, Texas and Tulsa, Oklahoma, who recorded their best summers since they opened. As we finish up the year in a very strong position, our franchisees are positive and eager for the future as we continue to build healthful lifestyles in the vibrant communities that we serve,” Lee said in the release.

Founded in 2009, Coolgreens has 10 restaurants in Oklahoma, Texas and Nebraska. The brand also offers a second franchising opportunity with its Coolgreens Market, a smart refrigerator that enables consumers to grab healthy meals to go.