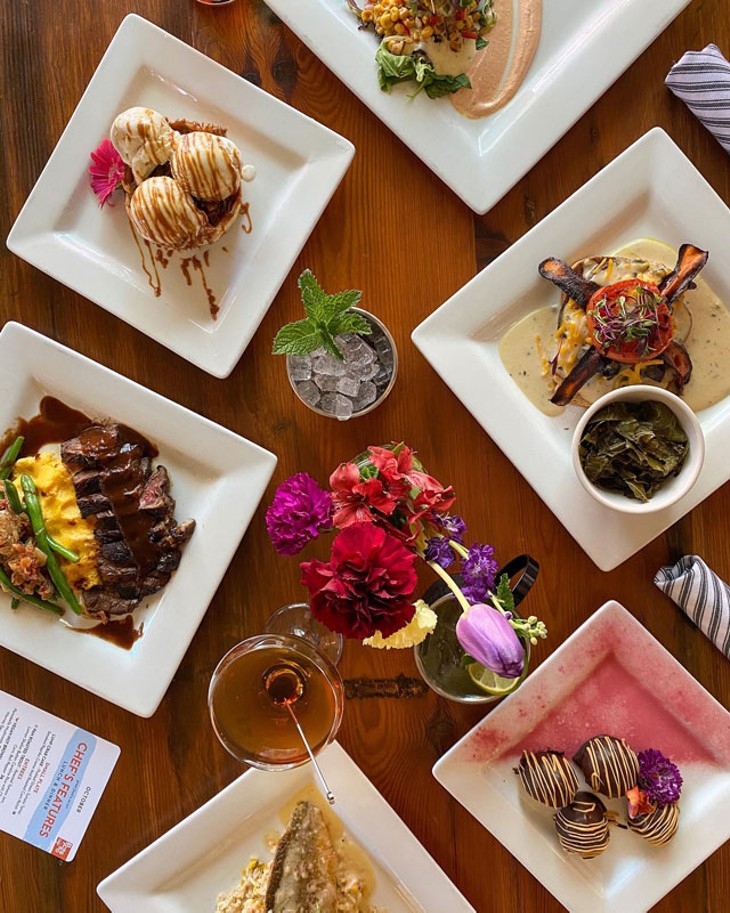 Shaun Fiaccone’s Humankind Hospitality group is on quite a roll.  In addition to opening the brand new Frida (see Best New Restaurant) and the popular OSO on Paseo, Picasso continues its long tradition of combining delicious food with a truly unique and warm setting.  In addition to a weekend brunch that continues to draw crowds, Picasso offers many excellent vegan and vegetarian options as well as innovative takes on more traditional menu items.

Said Fiaccone: “I’ve been fortunate to have found such great partners over the years. We’ve continued to grow with and towards one another – which facilitates growth in our individual roles. And it’s gratifying to watch everyone succeed like that. Kim directing our beverage program, Chef Ryan always innovating and Kindt as the shaman of our culture. You can feel it when you’re in the restaurant which is probably why we all like being there so much.”

The space has been refreshed without losing any of the charm, as has The Other Room, the connected neighborhood bar where you can also order from the full menu.  Amid the hundreds of additions and rapidly escalating local dining scene, Picasso Cafe remains a shining star. 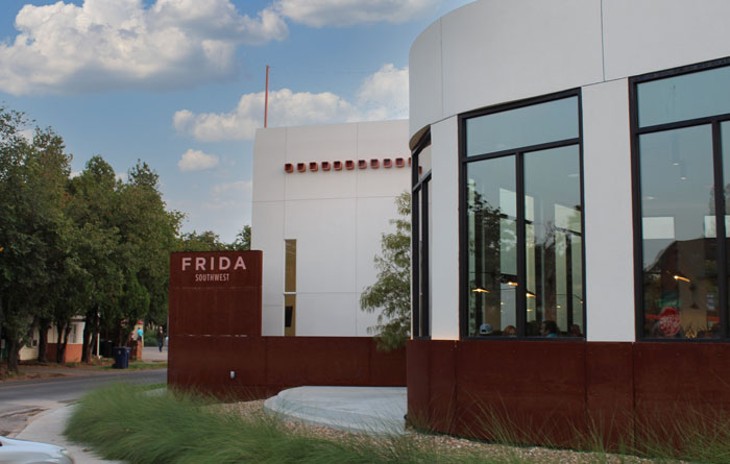 The first of many new additions to the resurgent Paseo Arts District, the gorgeous and bold Frida Southwest has been an instant hit.  The striking stand-alone building at the gateway of the district features huge windows and modern design which blends with its unique surroundings. The inventive Southwestern cuisine by Chef Ryan Parrott is the perfect complement to the beautiful outdoor patio, a large oval bar with overhead doors, and a cozy adjoining but separate watering hole (The Daley).  The large dining room also allows for safe distancing in these troubled times. 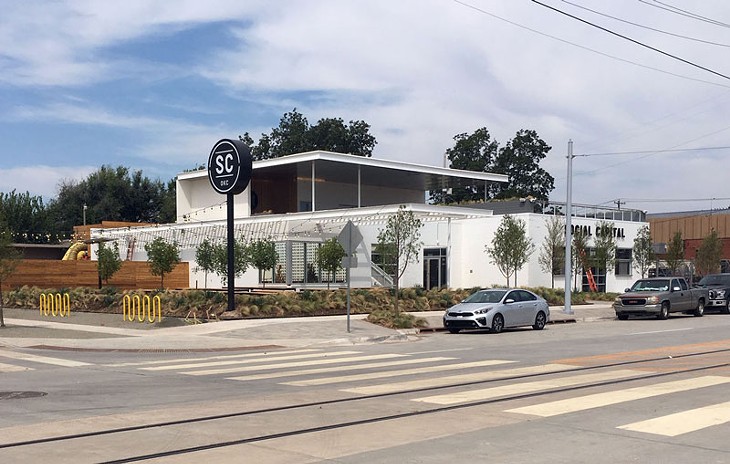 When Scissortail Park opened last year, many assumed the derelict properties all around would take decades to develop.  Enter Social Capital, taking what was an old and abandoned service station and creating a wildly ambitious and sprawling bar and restaurant with jaw-dropping views of the park and skyline.

The proprietors had cut their teeth with the popular Patriarch in Edmond and the new venture follows suit with 120 beers on tap, most local.  They also feature a full wine and cocktail list, street tacos, salads, charcuterie, and house-made ice cream.

On a nice day, there is no better place in town than the dog-friendly rooftop deck where the long tables and vistas invite patrons to spend hours drinking, eating, socializing, and watching the activity in the park.  There is plenty of indoor and outdoor space at ground level as well, making Social Capital a major destination and the perfect spot to impress visitors.