Coolgreens, whose CEO has franchisee experience, is taking care to boost efficiency and put in place comprehensive training for its franchisees.By Heather Lalley on Nov. 14, 2019

The details: An eight-unit fast-casual chain based in Oklahoma that specializes in customizable salads, wraps, grain bowls and sandwiches.

The backstory: Oklahoma City attorney Tom Wolfe, along with several partners, founded the concept in 2009. Robert Lee, who was on a restricted diet because of kidney stones, became a regular customer and eventually invested in the brand. He became the majority holder in 2014.

Why it’s worth watching: Coolgreens began franchising this year and currently has three units under construction and 25 stores under contract. 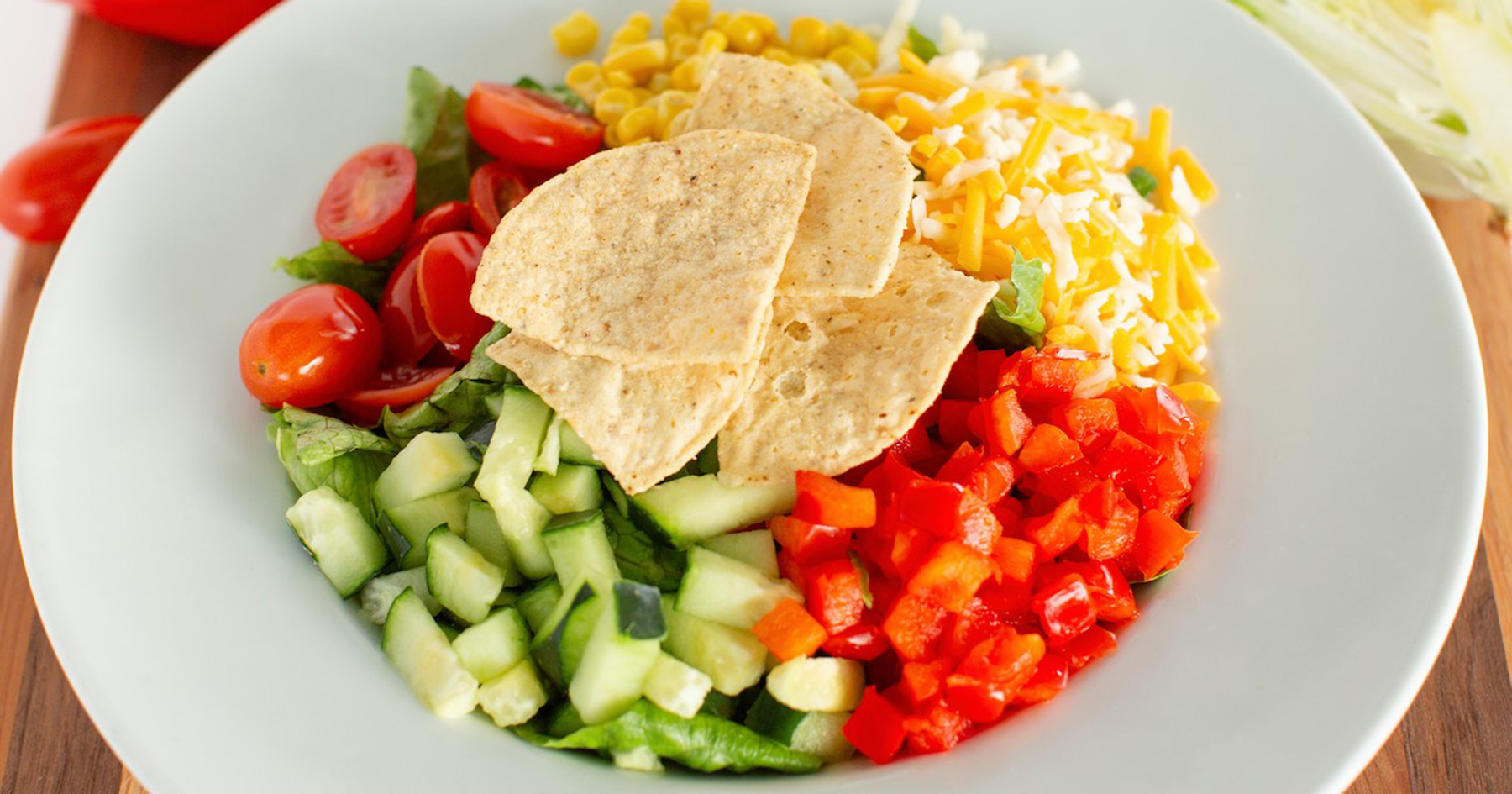 It really helped guide the setup and the decisions as a franchisor. … We want to help. We’re obviously not a partner in their business, but we’re helping them run their business as best as we can. Giving them a number score doesn’t foster the right relationship. We spend two days with the franchisee every quarter. We say, “What can we teach you?” rather than being the police. Having that setup is something I would’ve appreciated as a franchisee.

Apps take significantly longer to develop than I’d initially thought. It had been in development for over a year. We had a rewards program and online ordering, but we didn’t have them tied together. Being able to combine it all in one has been really awesome. Not only can we dial in to more information about the frequency of the orders and what’s more popular with certain demographics, but it’s also a lot easier for our guests. They can save payments. They can walk in and grab their order and, then when they’re gone, it allows us to push special offers. We have just over 2,500 people with the app. About 150 to 200 users sign up per week.

We’ve added a combi oven that allows us to cook a wider variety of items in a quicker time, and we’ve added on TurboChef ovens to heat up grain bowls and sandwiches in about half the time of our current ovens. It’s about 200% quicker. It’s not in our corporate stores, but it’s in all of our new franchise locations. But the power needs are different. It costs $15,000 to $20,000 per unit just to bring in the right type of power. Our first store is right at 1,900 square feet. The other four stores are 3,000 to 4,000 square feet, which is big for our concept. Our prototype store is 2,000 square feet. We can size up and size down our prototype based on how many seats we think that location will require. We can estimate much more clearly what our build-out cost should come in at.

We could say we’re going to have a bajillion units in three years. But we really have to be able to support our franchisees. Putting a number on the minimum and maximum amount we could grow is a fool’s errand. We send a full training team, up to five members, for two to three weeks when they open. We can’t sustain that if we’re doing too many units per year or per month.